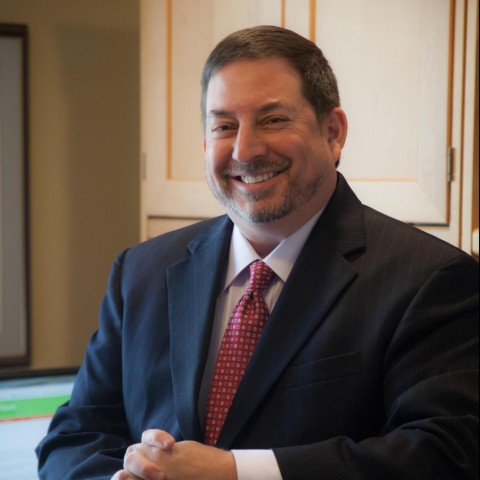 ATLANTA, September 2016 – Construction companies remain consistent in their concern about risk exposure in 2016, with respondents reporting in a new survey that their “risk sentiment” has remained steady at 4.4 on a scale of 1-10 (it was at 4.4 at the end of 2015 as well). The latest “Sterling Risk Sentiment Index” shows that most report improving profit margins, but while they say their concerns about staffing are decreasing, access to adequate numbers of employees continues as the No. 1 business risk.

Businesses were also surveyed about how the current election cycle is affecting their businesses. A majority said “election year uncertainty” was having an impact and most felt that the election of a Republican President would improve their business.

"For the first time since we launched the Sterling Risk Sentiment Index in 2015 we have not seen a significant improvement in the perceived risk among construction companies,” said Doug Rieder, president, Sterling Risk Advisors. “That’s alongside numbers that show a drop in their year-to-year pipeline of opportunities and profit margins that are significantly down from last year.”

Note: Where noted, comparisons are with the December 2015 Sterling Risk Sentiment Index

Sterling Risk Advisors is a full-service Atlanta-based risk management and insurance brokerage firm serving the commercial, professional and personal needs of clients across a diverse spectrum of industries.  The firm works with companies focused on medical and other professional services, construction, transportation and logistics, manufacturing, real estate and technology.  Product offerings include all forms of commercial and personal property & casualty insurance, employee benefits and surety bonds.

close
Or use your email
close